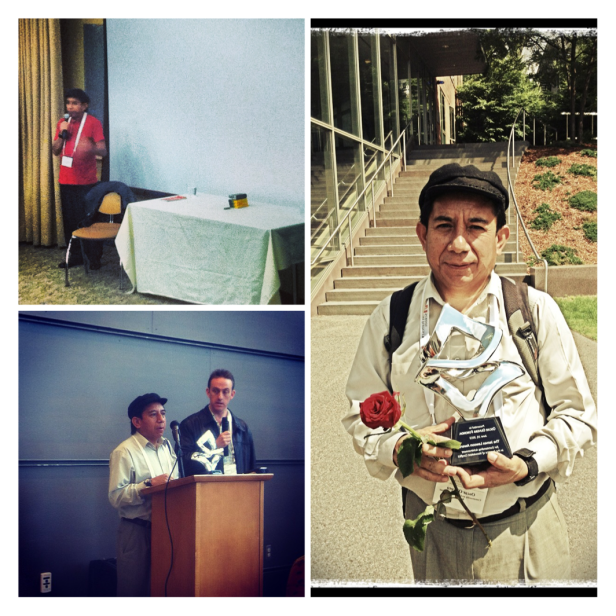 From 2000 to 2005, Bolivian social movements won a succession of important political victories, reversing unpopular government decrees and gaining increased freedoms for ordinary Bolivians. Average citizens became active practitioners of civil resistance and made their voices heard as never before.

This wave of popular struggle resulted in the election of the nation’s first indigenous President, Evo Morales, in 2005. Morales’ rise to power in Bolivia has created complex challenges for the social movements that brought him to power: How can movements maintain their independence when someone from their ranks assumes executive power? When new governments begin to commit the same abuses as their predecessors, how can social movements respond?

Oscar Olivera spoke about these issues as well as how community work has strengthened self-reliance and sustain people’s organizing capacity outside the realm of state power.

Watch the entire video of the evening with Oscar Olivera. Coming soon!